The Earl of Abergavenny was a British East Indiaman on a trading voyage from Portsmouth to Bengal and China. On the evening of February 5th 1805, a combination of human error, the peculiarities of the local coastline and stormy weather forced the ship onto the notorious Shambles sandbank, located 2 1/2 miles southeast of Portland Bill. After eventually floating free of the bank, she headed for shelter in Weymouth Bay but sank within sight of land with the loss of 263 lives.

One of the largest East Indiaman ever built, the Earl of Abergavenny was laden with cargo estimated to be worth £90,000 (the equivalent to over £8,000,000 today). The 1,200 ton vessel was captained by John Wordsworth, brother of the Romantic poet, William Wordsworth. The private trading opportunities afforded to officers of the East India Company, coupled with the profitable trading route of Bengal – China, meant that John Wordsworth was set to make a personal fortune from the voyage, some of which, he planned to improve the lives of his brother and sister. 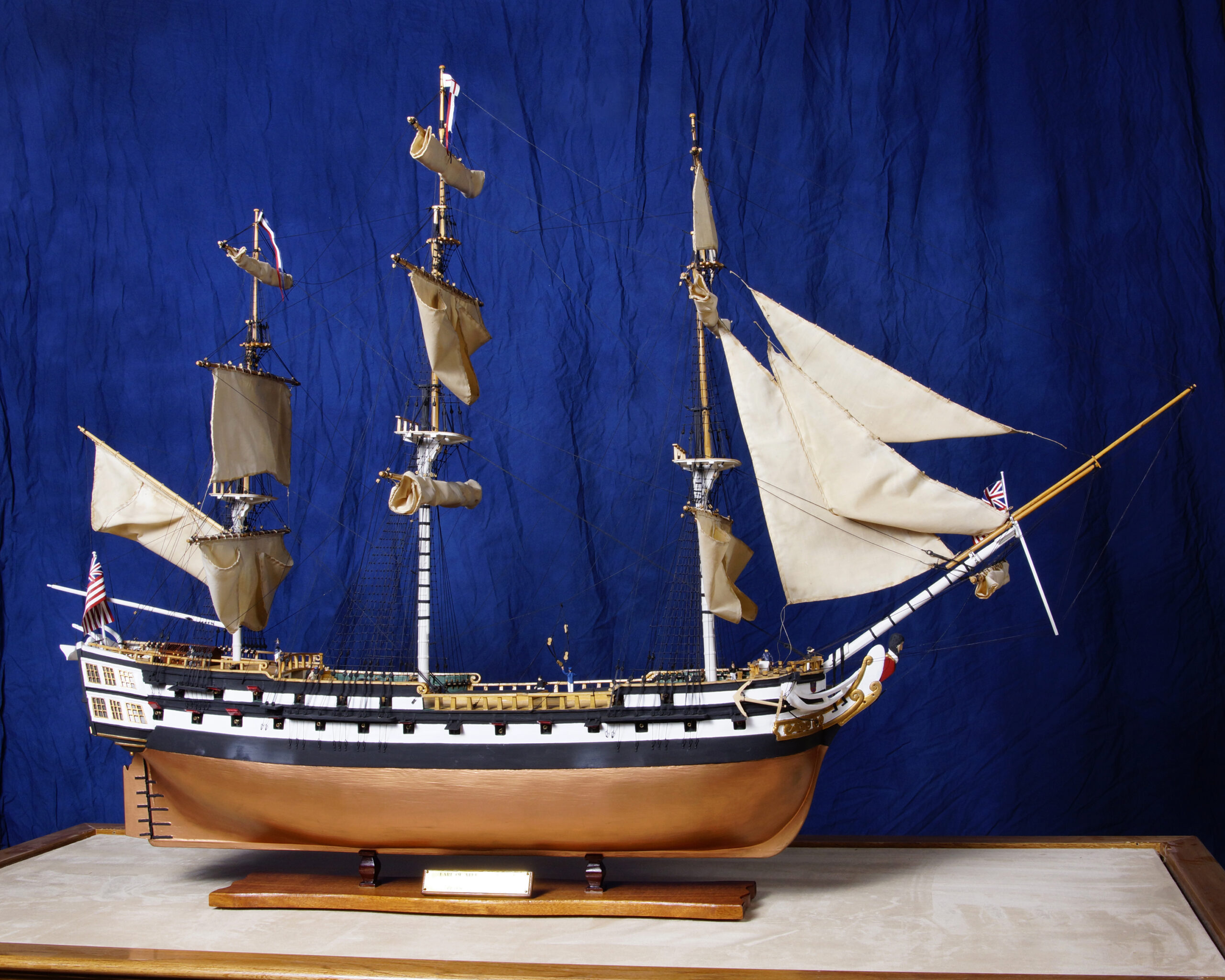 ‘O pilot! pilot! you have ruined me!’

are the captain’s variously reported words as his ship was driven onto the Shambles sandbank and the realisation of his huge financial loss and its implications became apparent. Sadly, at this moment in time, it is thought John Wordsworth still believed the crew and passengers of the ship would be saved, as the tide changed, the ship came free of the sandbank and headed for the relative safety of Weymouth Sands. 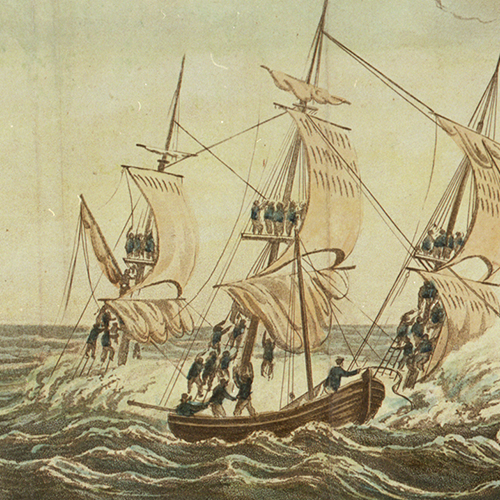 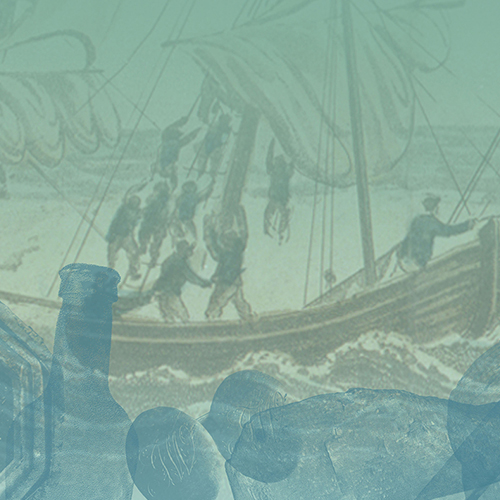 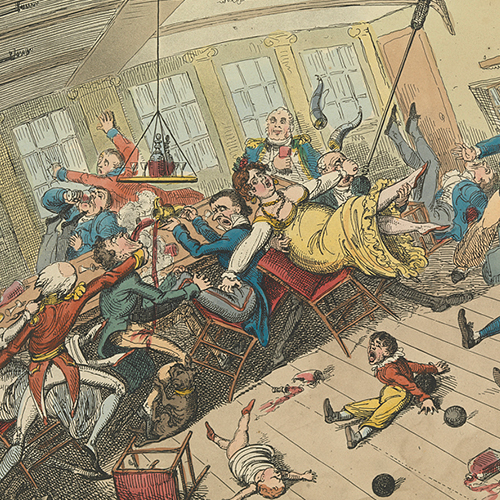