People are known to have lived on Portland since Neolithic times and over the centuries the Island has hosted foreign invaders, pirates, military garrisons, convicts, sailors, itinerant workers and artists, all of whom helped expand the population and contributed to the varied character and landscape. Portland’s Museum reveals something of the nature of the local people whose lives were often based around the skills and knowledge required to work with the sea, the stone, and the soil.

The author, palaeobotanist and women’s rights campaigner, Dr. Marie Stopes, moved to the Isle of Portland in 1923, taking up residence in the Old Higher Lighthouse. Inspired by the island’s history and Jurassic fossils, Stopes founded Portland Museum in 1930. Part of the museum is Avice’s Cottage. This cottage was an inspiration for The Well-Beloved, a novel written by the long-term friend of Stopes, Thomas Hardy.

A high academic achiever in the male-dominated scientific arenas of the time, Marie Stopes received a PhD. in palaeobotany from the University of Munich in 1904. She worked on the internal anatomy of the cycad seed and it is this fossilised plant that is so well represented in the Jurassic rocks of the Isle of Portland. 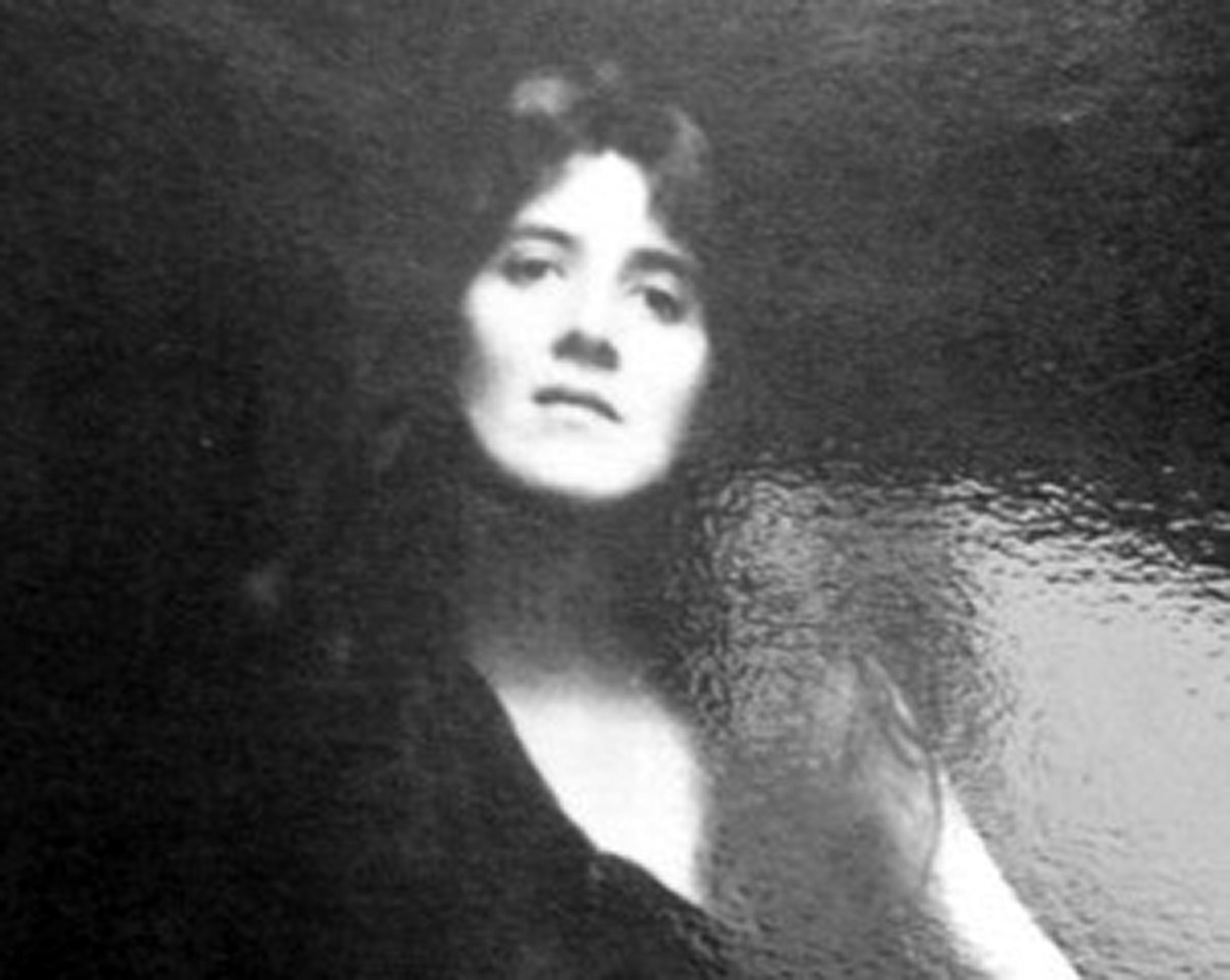 Stopes went on to become a birth control pioneer. Her 1918 manual, Married Love, brought the subject of birth control into wider public discourse. Condemned by churches, the medical establishment and the  press, the manual was very popular, and thousands of women wrote to Stopes asking for advice. Marie Stopes used the publicity to advance her cause and along with her husband, founded the first birth control clinic in Britain.

Marie Stopes is a controversial figure because she was a strong proponent of eugenics during the first part of the 20th century. This meant that she actively promoted the sterilisation of minority ethnic people, the poor, the less educated, or anyone with mental or physical disabilities, as they were considered “unfit” to reproduce. Stopes even admitted in a letter to her husband, that she was to cut her son out of her will because he wished to marry a woman who wore glasses.

Despite these abhorrent views, Marie Stopes is an important figure to remember as part of both Portland and Britain’s history. Her lifelong work opened the discussion of sex and reproduction, and provided women with the option of using contraception, which in turn, saved them from back-alley abortions and provided a sense of freedom in their everyday lives.

Stopes was hugely influential in breaking taboos around women’s health and providing access to contraception, yet her vocal support of the unethical eugenics movement must not be forgotten. Marie Stopes remains a complicated and controversial historical figure.

Please browse the galleries for photos and images of some of our key collection items. We are frequently adding images to the galleries and you can always email us if there is a particular something you are searching for that you can’t find here.